Beauty comes in all shades: Say no to Colourism

#MyColourMyHeritage to campaign against colourism and skin bleaching… Embrace the skin you are in…
Racism has been a longstanding issue that continues to torment many black communities especially within the Western world with overtly and covertly. Stemming from slavery and other related root causes, racism continues to evolve but as a problem and in ways that its been tackled in mainstream sectors. As if discrimination against race is not enough, there is an emerging kind of discrimination against skin colour tone which exist amongst people of similar race. This sort of discrimination is what Alice Malsenior Walker (an American novelist and activist) call “Colourism”. The term was popularised through her book The Color Purple (1982) for which she won numerous awards.
Colourism occurs when social values are associated to skin colour whether is it by way of what we consider beautiful or of high social status. This type of discrimination can be found specifically in Africa, Southeast Asia, East Asia, India, Latin America and the United States. Sociologists attribute its growing prevalence of colourism to what they have called “pigmentocracy” where wealth and social status is determined by skin colour. Consequently, the darker the skin, the lesser the social hierarchy. That said, factors that promote colourism differ across cultures. Whatever the reason, the hatred and belittling of the black/darker skin tone has resulted to actions that could be considered physically and psychologically damaging.
Focused on the beauty industry, this form of discrimination has been damaging in many ways especially for many whom the understanding of beauty has been tinted. The inadequate representation of people of colour of all shades in mainstream media, fashion, toy and other major industry leaves many with dark skin feeling inferior. Many skin care companies have cashed in on the venerability of dark-skinned women who would like to be lighter or whiter and it is estimated that the global skin whitening industry is expected to be worth $19.8billion by 2018.
A study by the World Health Organization (WHO) reported that Africans are the biggest users of bleaching agents, with 77% of women using these products on a regular basis. Skin bleaching agents often comes in form of creams but today, it has  extended to pills and injections. Many have suffered from extreme skin damage as a result, yet , many continually use these skin bleaching agents and actively publicise their results on social media. The NHS warns, “A survey carried out by the British Skin Foundation, found that 16% of dermatologists believe lightening creams are ‘completely unsafe’ and 80% feel they are only safe when prescribed by a dermatologist. Yet, they are sold over the counter everyday.

Many campaigns have subsequently emerged to counter the message that light skin is the beauty ideal that people of colour should  aspire (see endcolourism.org). Some have influenced policy change against ingredients like mercury and hydroquinone being banned in some parts of Europe. Yet, more needs to be done to end this form of discrimination and self-hate which is more psychologically rooted.

There is nothing wrong with seeking a brighter skin which remains a beauty need for people of all race. Whitening on the other hand is on a different level. It indirectly says, black is ugly, not desirable or dirty. The male misogyny portrayed by black men against  dark-skinned girls is also a worry factor. Examples of this could be seen in statements made by some popular black male figures about women of colour. It is no wonder women would do all they can to bleach their skin.

The issues of colourism that dark skinned girls face is not misplaced. the truth is that, in many society, light skin sells and until we put a stop to the lie that one skin shade is better than the other many young women would continue to damage themselves physically and psychologically.

We launched our campaign #MyColourMyHeritage as a positive-led approach to speaking against the issue of skin bleaching associated with colourism. We want everyone to embrace their heritage/identity and love the skin they are in.  Every skin tone is beautiful and this needs to be highlighted across mainstream sectors.

Kindly engage any of our representatives below for your inquiries. 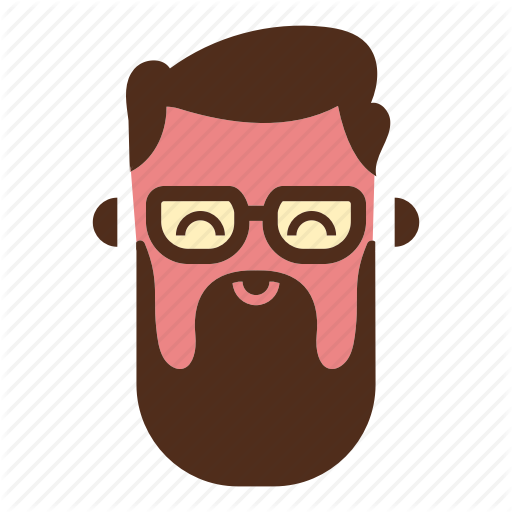